Prof. Hai-Zhou LU received his Ph.D. degree from the Institute of Advanced Studies of Tsinghua University in 2007. In the same year, he moved to the University of Hong Kong as a post-doctoral researcher and then a research assistant professor. He joined Southern University of Science and Technology in 2015, then was promoted to full professorship in 2018. He has published more than 80 papers in physics journals, with more than 5000 citations. He was recognized as an Outstanding Referee by the American Physical Society in 2018. And he was awarded the Distinguished Young Scholars Fund by the National Science Foundation of China in 2019. 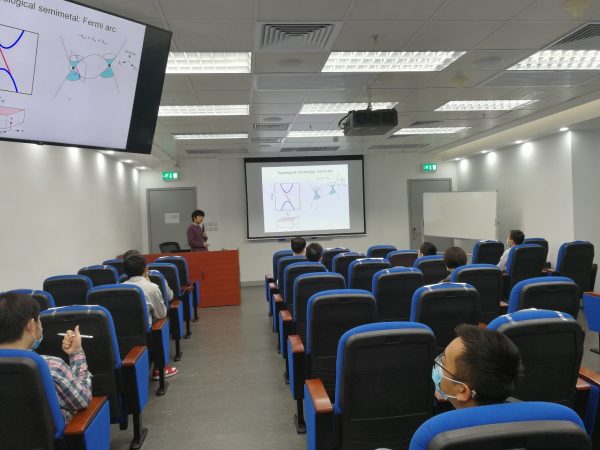