[UM News] The University of Macau (UM) today (25 April) conferred the degree of Doctor of Science honoris causa on Carl Edwin Wieman, a renowned physicist in the United States and Nobel laureate in physics, in recognition of his contributions to science education and research.

Lam Kam Seng, representative of UM’s chancellor and chair of UM’s University Council, presented the honorary doctorate to Prof Wieman in the company of UM Rector Wei Zhao. In his citation for Prof Wieman, Tang Zikang, director of UM’s Institute of Applied Physics and Materials Engineering (IAPME), said that not many others may have all these attributes combined in them – distinguished achievements, social influence and strong leadership – as Prof Wieman does. He added that Prof Wieman’s works are ground-breaking and his aim is laudable as he avails of his outstanding scholarship to make a better future for the world.

Prof Wieman holds a joint appointment as a professor of physics and a professor at Graduate School of Education at Stanford University. His ground-breaking research projects include precision laser spectroscopy; the use of lasers and atoms to provide important table-top tests of theories of elementary particle physics; the development and use of various techniques to cool down and trap atoms using laser light. He has published many monographs and more than 200 scientific research papers in physics and science education. In recognition of these tremendous achievements, Prof Wieman has been awarded more than 20 national and international awards, which include the Einstein Medal for Laser Science, the King Faisal International Prize for Science, the Lorentz Medal, and the National Science Foundation’s Director’s Award for Distinguished Teaching Scholar. 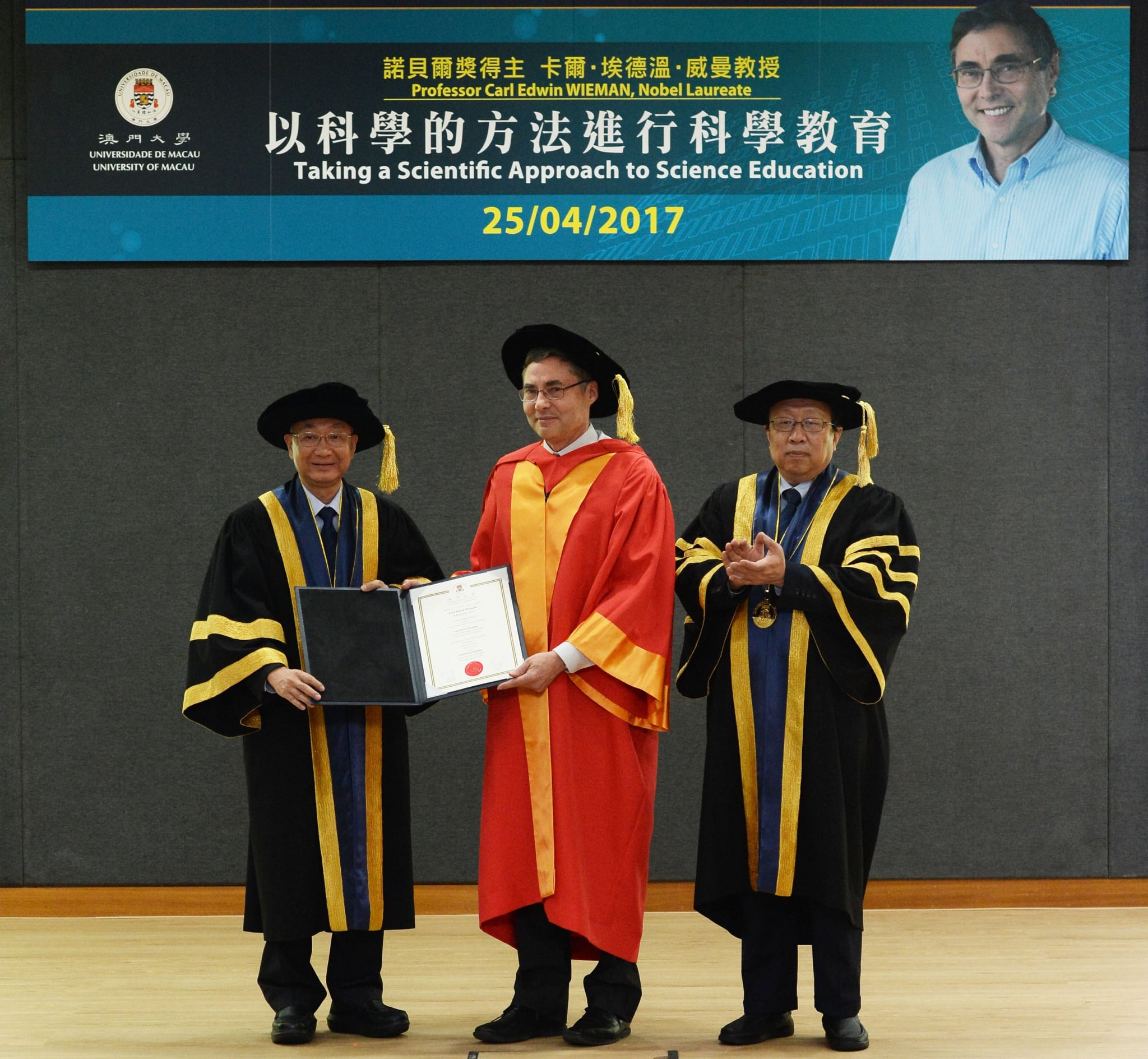 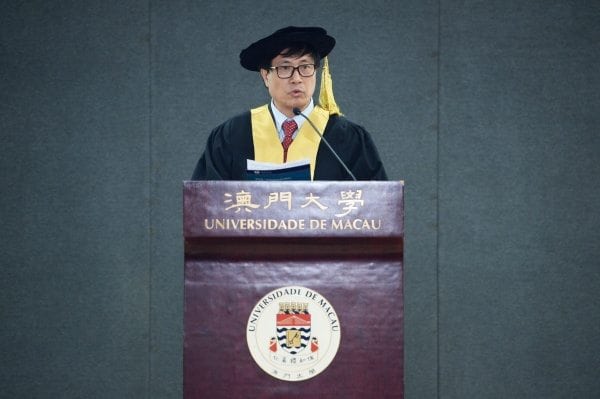