Prof. Chi Ming CHAN obtained the Bachelor of Science degree in Chemical Engineering at the University of Minnesota and PhD degree in Chemical Engineering from California Institute of Technology. He worked nine years in the R&D center of Raychem Corp. in the Silicon Valley, CA, USA and three years in a Product Division in the same company.  Professor Chan joined the Hong Kong University of Science and Technology in 1993.  During his tenure as Associate Dean of the School of Engineering (2002-2005), he created the dual degree programs in technology and management which has become one of the most successful UG programs at HKUST.  He was promoted to Chair Professor of Department of Chemical Engineering in 2005.   In 2008, he was appointed the Founding Direction of the Interdisciplinary Program Office.  Professor Chan published 175 journal papers and two books and has 22 patents. 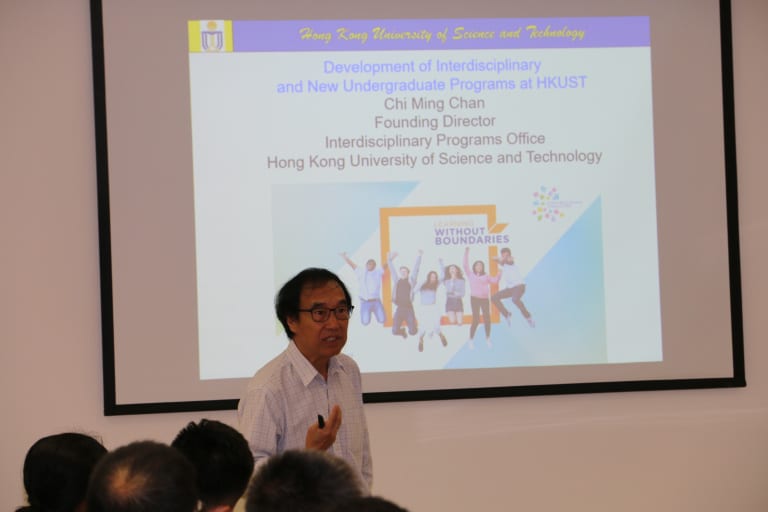 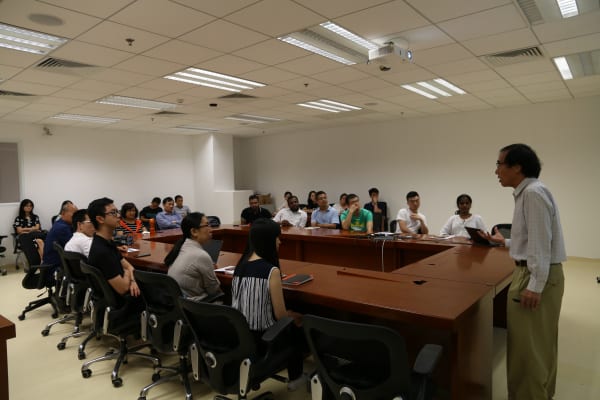