On 20 September, Prof. Guangming CHEN  from Shenzhen University, was invited to give a talk entitled ” Thermoelectric Composites and Flexible Devices “. At the seminar, Prof. Chen  introduced  Thermoelectric (TE) materials. Thermoelectric (TE) materials can realize direct energy conversion between heat and electricity, having wide applications in heat generation, local cooling and sensors, etc. In particular, they are irreplaceable in harvesting waste or low-quality heat. In recent years, TE composites received significant attention and have become a hotspot in the fields of materials and energy.

Prof. Guangming CHEN obtained his Bachelor degree at Beijing Institute of Technology (BIT) in 1994, Master degree and Ph. D. degree in 1997 and 2000 at Institute of Chemistry, Chinese Academy of Sciences (ICCAS). He did a postdoctoral research as STA Fellow in 20002002 at the National Institute for Materials Science (NIMS), Japan, and then worked at ICCAS till 2018. Since 2018, he works at Shenzhen University as a distinguished professor. His main research area is polymer/inorganic composites. In recent years, his interest focuses on organic/inorganic thermoelectric composites. He has published 1 chapter in Encyclopedia of Nanoscience and Nanotechnology and 128 journal papers. He has won several prizes or honors, such as Beijing Nova Award, JiaXi Lu Youth Science Talent Award of the Chinese Academy of Sciences, and Beijing Science and Technology Award. In 2017, he was elected as a Fellow of the Royal Society of Chemistry (FRSC). He is or acted as Associate Editor for RSC Adv., Editorial Board Member for Nano-Micro Letters (Impact Factor: 9.043) and Functional Composite Materials, and Guest Editor for Polymers. 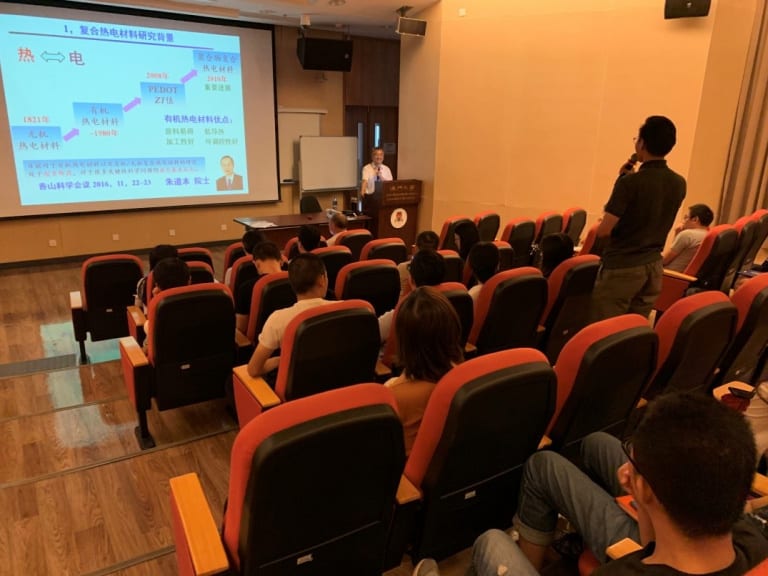 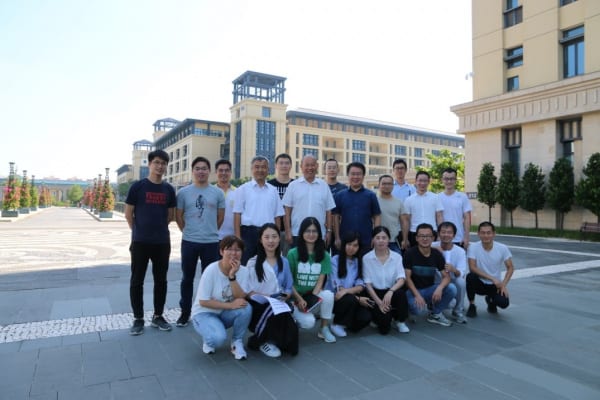