Prof. Zikang TANG received a commemorative medal for the 70th anniversary of the founding of the People’s Republic of China

Chair Professor Zikang TANG, Director of the Institute of Applied Physics and Materials Engineering (IAPME) recently received a commemorative medal for the 70th anniversary of the founding of the People’s Republic of China. The medal was jointly awarded by the Central Committee of the Communist Party of China (CPC), the State Council, and the Central Military Commission of the CPC.

As an important part of the celebration of the 70th anniversary of the PRC, the commemorative medals are awarded to individuals who have won national honours and those who have otherwise made significant contributions to society. Professor Tang is an internationally renowned leader in the field of nano-optoelectronic materials. In 1998, he discovered the notable room-temperature ultraviolet (UV) lasing using nano-structured ZnO thin film, which subsequently generated the worldwide interest in ZnO research. The related research paper, which published in the same year on Applied Physics Letter founded by the American Institute of Physics, has now been enthusiastically recognized by the international community and semiconductor industry. This paper was selected as one of the Top 50 of the Most Cited Papers in the past 50 years of Applied Physics Letter in its 50th anniversary celebration in 2012. This research work received the National Natural Science Award in 2003. Prof. Tang has made prominent achievement in his scientific research and has published over 300 papers. 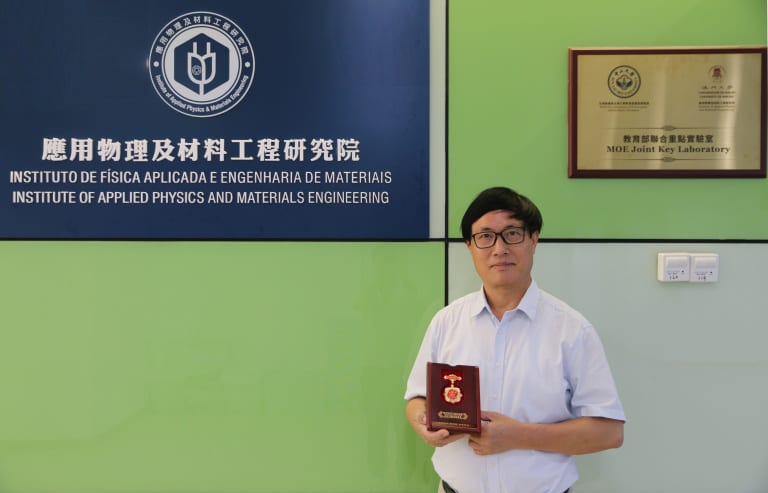 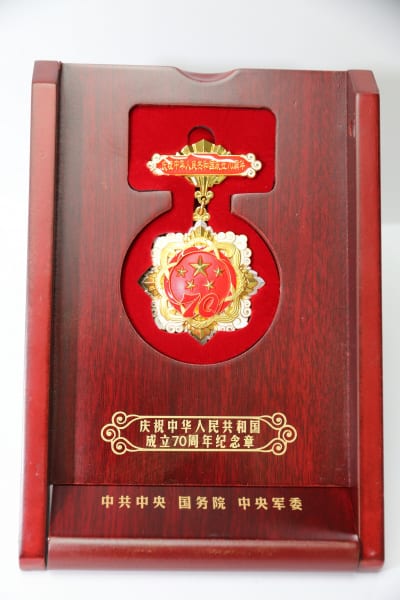