A research team led by Xing Guichuan, professor in the Institute of Applied Physics and Materials Engineering (IAPME) at the University of Macau (UM), and a research team led by Su Chenliang, professor at Shenzhen University, have identified a key factor for enhancing the photovoltaic performance of mixed-dimensional 2D/3D perovskite solar cells, which will help to promote the commercialisation of the solar cells. The research results have been published in the internationally-renowned academic journal Nature Communications.

The corresponding authors of this study are Prof Xing and Prof Su. The first author is Yu Dejian, a postdoctoral researcher in the IAPME. The project was supported by the Science and Technology Development Fund, Macao SAR (File no: 0044/2020/A1, 0082/2021/A2) and UM’s Multi-Year Research Grant (File no: MYRG2020-00151-IAPME). 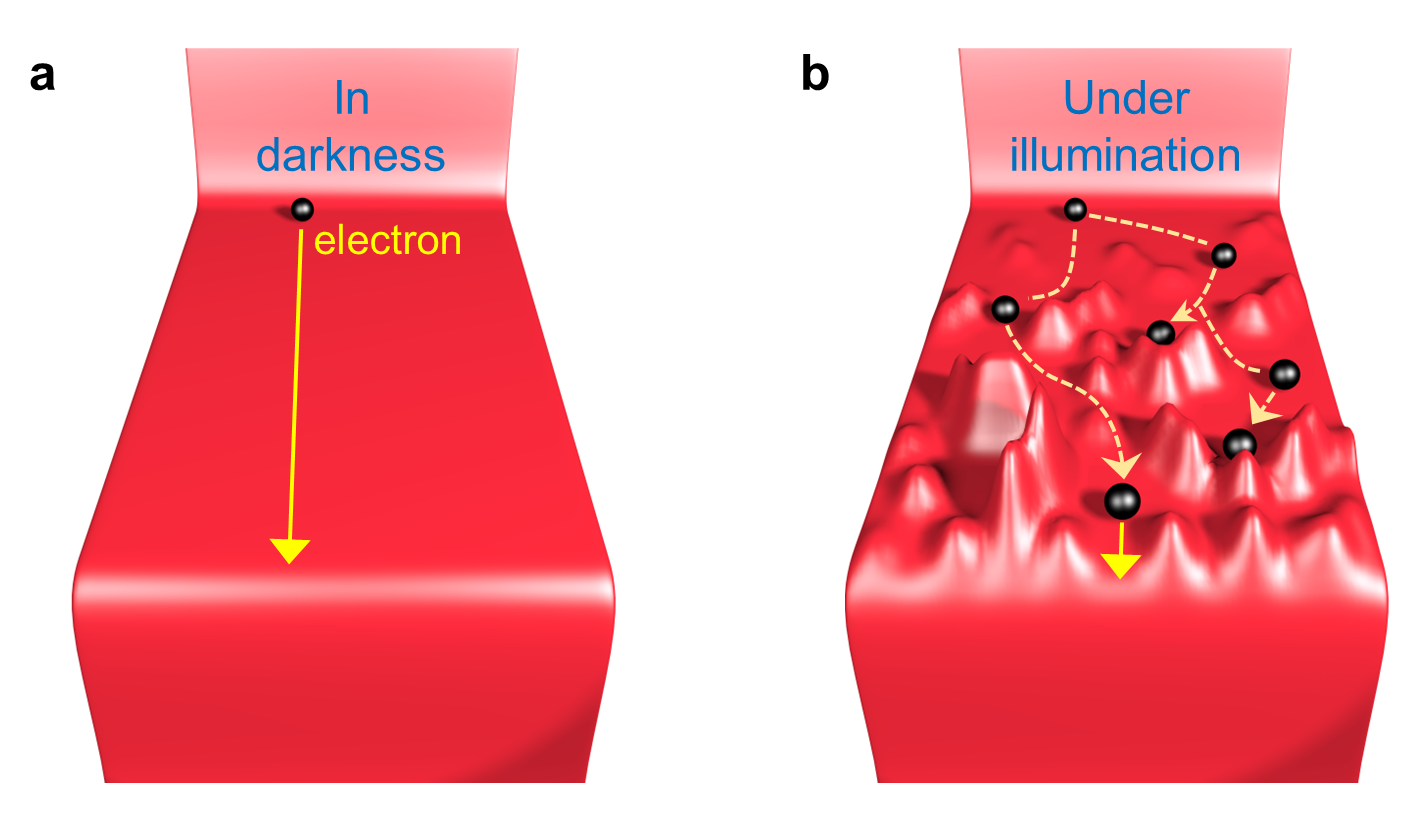 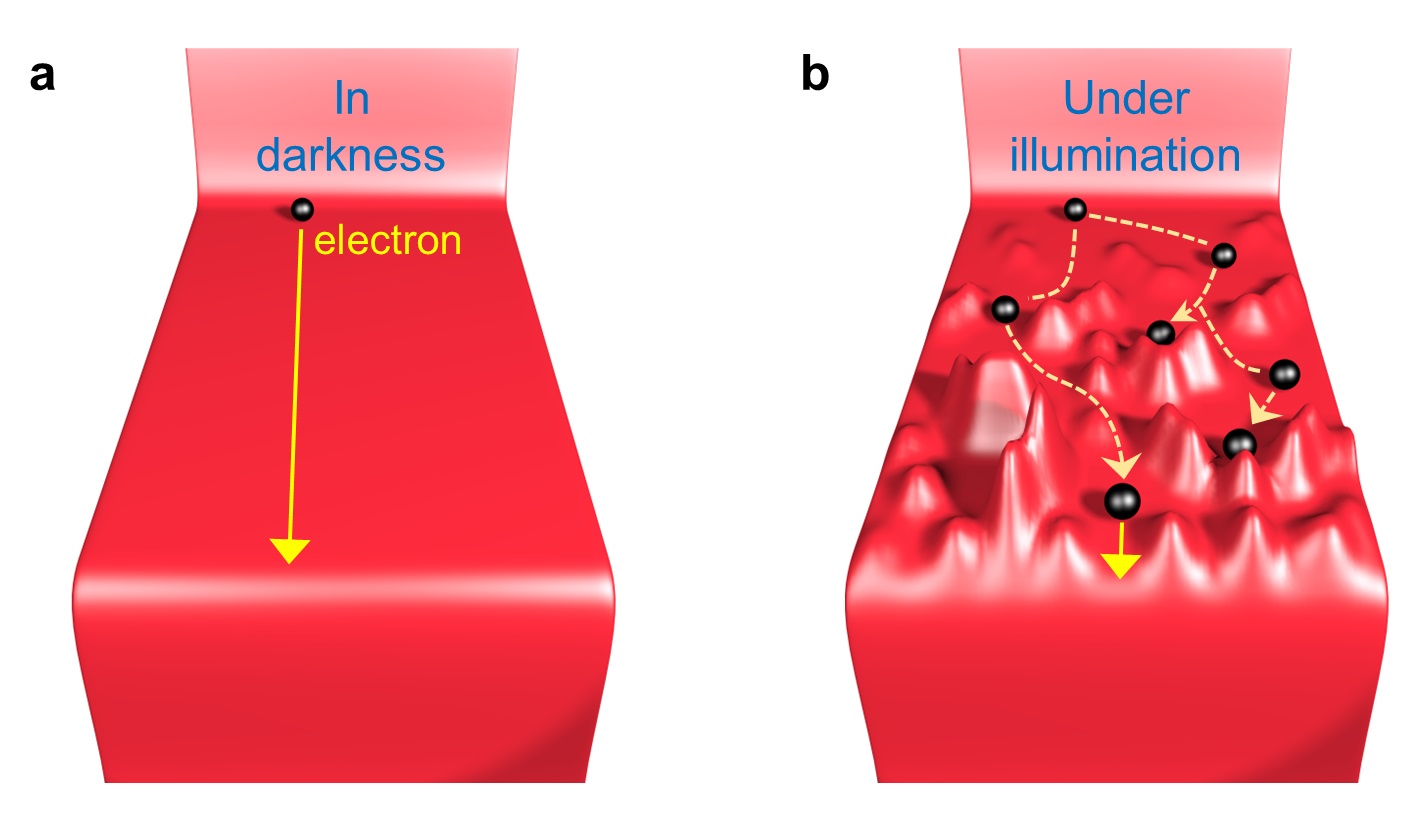